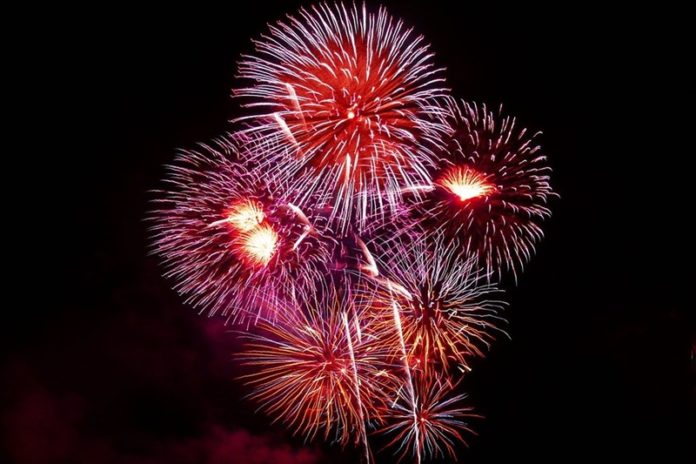 Let your spirit free while watching great firework displays! Don’t limit celebrations to New Year’s Eve only, there are so many whizzes and bangs around Europe to be witnessed.  We handpicked different pyrotechnic shows from all over the continent throughout the year, and serve it to you. Each of these dazzling spectacles is outstanding, so don’t wait for a miracle to happen, go and take it by yourself!

Las Fallas is a spectacular pyrotechnic celebration with a lot of fire. The festival runs for almost a week in March, culminating on the final evening with the biggest and brightest fire event that should not be missed. During the few days of the festival, the Fallas or ninots (giant papier-mâché figures symbolising celebrities and politicians) can be spotted throughout the city. Later on, they are stuffed with fireworks and ceremoniously set on fire.

A set of breathtaking firework displays at several locations along the river Rhine in Germany. You will enjoy a ride on one of the brightly illuminated ships cruising the river. Each participating city hosts the Rhine in Flames on a different day. Every event has its unique atmosphere of picturesque ‘burning’ fortresses and castles. Thousands of spectators go to witness these astonishing firelight displays illuminating the sky above and reflecting in the Rhine waters. The first fireworks lit up the skies over the Rheinauen Park in Bonn in May. July sees the Rhine in Flames in Rüdesheim-Bingen area, along the river between Bingen and Trechtingshausen. It’s when seven grand fireworks and happy bustle around the burning castles take over the banks of the Rhine while passengers are enjoying a romantic evening on one of the 50 illuminated ships. The biggest “Rhine in Flames” event illuminates the skies above Koblenz in mid-August. Early September will take you from St. Goat to Oberwesel for a music-synchronous fireworks display. Mid-September is the last “Rhine in Flames” burst in St. Goarshausen and St. Goar where the ship convoy is positioned between the two castles Burg Rheinfels and Burg Maus. People on the Rhine banks celebrate beneath the sparkle of fireworks while sipping wine from their glasses during the wine festival. What a perfect occasion to see the Rhine at its most magical times! 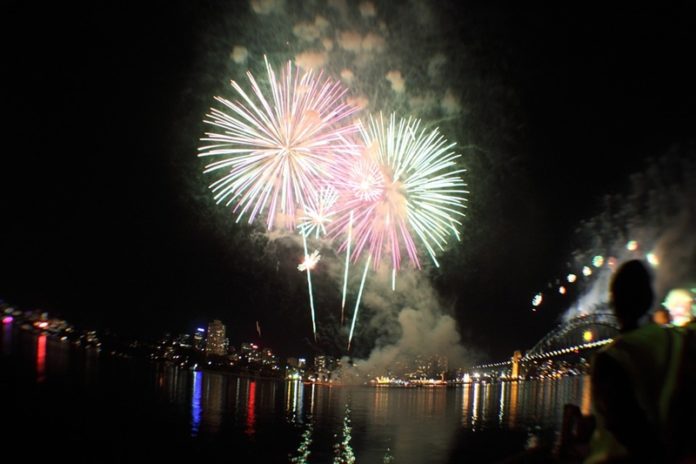 French National Day, or Bastille Day, is celebrated annually on 14th of  July. The event commemorates the Storming of the Bastille back in 1789; this day became symbolic for the French Revolution and launched the beginning of the modern French nation as we know it. During the daytime, you can watch the largest military parade in Europe down Paris’ Champs-Élysées. At about 9 pm visitors can enjoy a classical concert at the foot of the Eiffel Tower featuring the Orchestre National de France. In the evening, at about 11 pm, the spectacular fireworks light up the skies around the Eiffel Tower and last for about half an hour. The best spot for watching the breathtaking fireworks is the Champ de Mars.

Another great occasion held in July. The Festa del Redentore takes place in Venice on the third weekend of July. The Redentore celebrations initially started as a feast to express gratitude for the end of the horrible plague of 1576 that killed about 50,000 people. During the day, you will see Venetians decorating their balconies, porches, and boats with flowers, garlands, and balloons. In the evening, try to grab a spot on one of the balconies or gondolas around St Mark’s Basin. Prepare your eyes and cameras for amazing fireworks show lasting for up to one hour. After the pyrotechnic display, join the crowds heading to the city of Lido to wait for the sunrise.

The festival symbolises the volcano eruption that had changed the landscape of Santorini in around 1600 BCE. Each September, Ifestia Festival bursts in the night skies during one night. Among a range of artistic events dedicated to the story of the volcano, the most prominent one is the re-enactment of the famous Minoan (Thera) Eruption. The magnitude of this volcanic eruption affected the nearby civilisations, especially the Minoan Civilisation of Crete. Fireworks across the caldera are a true sight to behold. Boats head toward the Caldera, while lots of people watch from the coast. 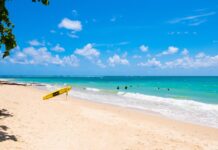 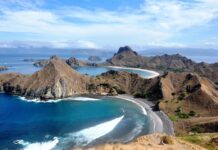 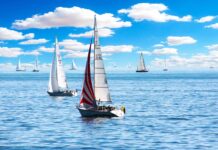 Coffee Around the World

5 Things To Bear In Mind Before Your First Psychic Consultation