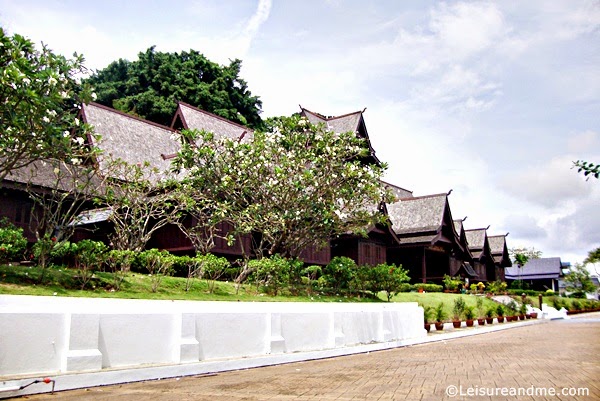 Malacca Sultanate Palace is one of the best places we visited in our Melaka Malaysia tour.Malacca is a must visit attraction in Malaysia and in our previous visit we found that 2 days are not enough to see all the attractions,to try food and to do some shopping. However we managed to visit the historical places around the Malacca UNESCO heritage site. Though these photos are from our trip in 2012,I thought of sharing those as still the story behind is helpful for anyone who wants to visit Malacca.

Our day 2 started from walk along the Melaka River and then we reached the Famosa Fort.After spending some time in Famosa Fort, we saw this wooden building. The building was really attractive and thought it was another historical attraction of Melaka. It was the Melaka Sultanate Palace Museum.

At first, I thought it was the actual palace where the sultans lived. But it is not true. it’s a replica of the Sultanate Palace .But,I wanted to say that it is done brilliantly! 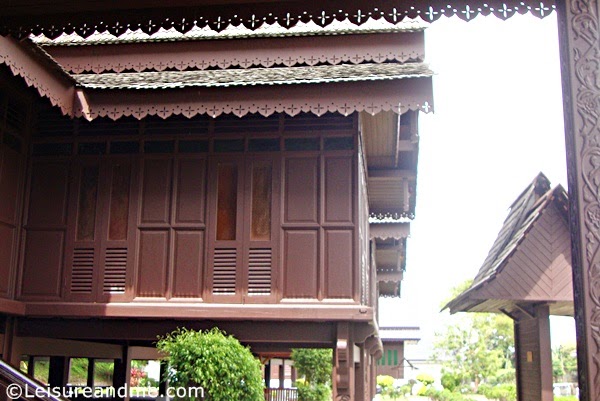 The entire replica/Sultanate palace was made of wood. Windows were with colourful glasses making the palace more attractive. 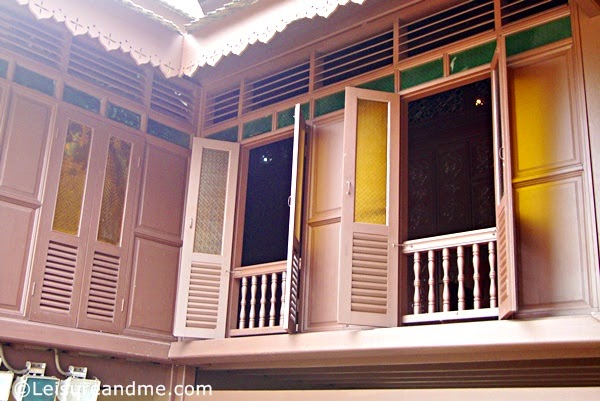 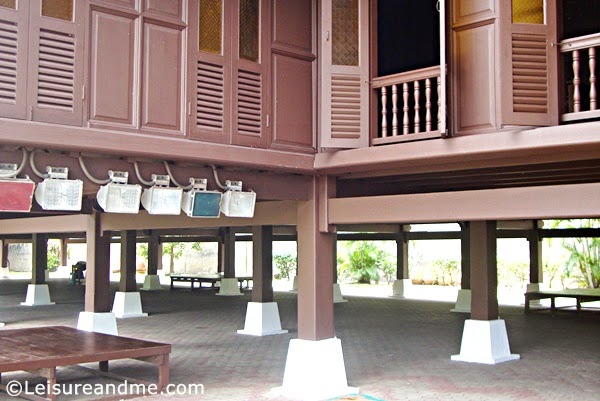 As per the information board in front of the palace, this replica is built based entirely on original 15th century palace of sultanate. 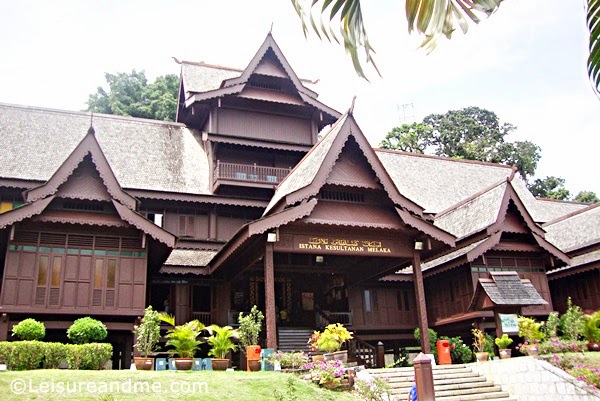 We have to climb stairs to enter into this palace. At the front entrance you’ll find two warriors standing to represent how this palace was during the time it was the actual palace of sultanate.

I didn’t forget to take a photo of me with one of the guards at the entrance. Actually the entrance was with a beautiful doorway. We spent some time looking around those artistic details.

Inside the museum is like a living and active palace! Visitors are able to see the Palace atmosphere inside the halls. We could experience a day of the Malay Sultans during the Malay Sultanate era in Malacca. 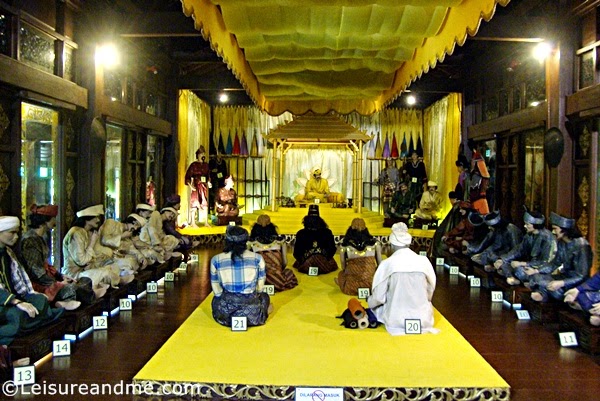 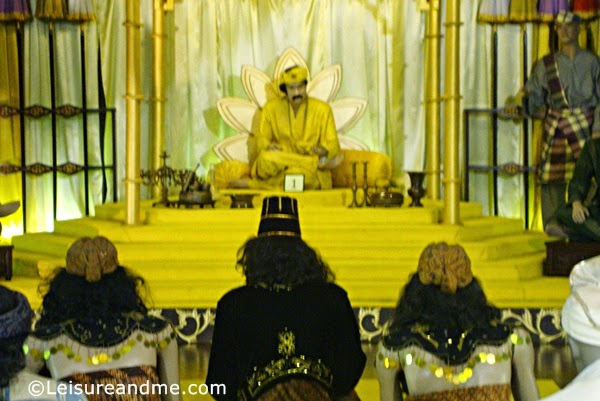 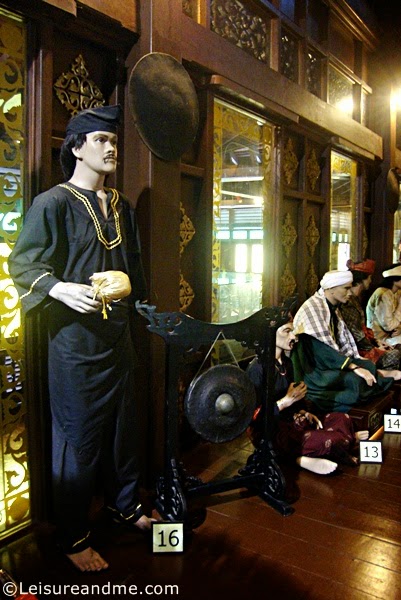 Below is a capture of the replica about famous fighting between Hang Tuah and Hang Jebat. 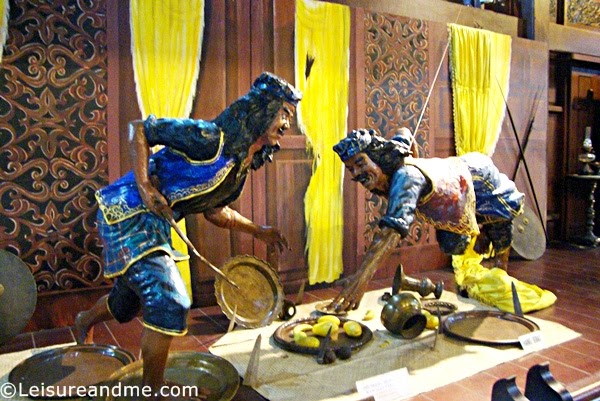 There was another section that displays traditional costumes for each state in Malaysia. 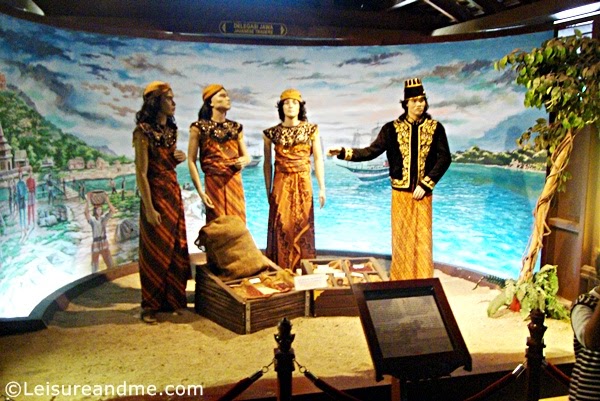 Other than that, We could see figurines of traders from different countries who visited Malaysia too during  that time.

When we entered into this palace it was almost noon. We were bit tired by walking under the hot sun to see other attractions. But, this palace was very cool and relaxing. We walked around and had a good time by reading details of each displays.
Below are some captures from the Royal Chamber. 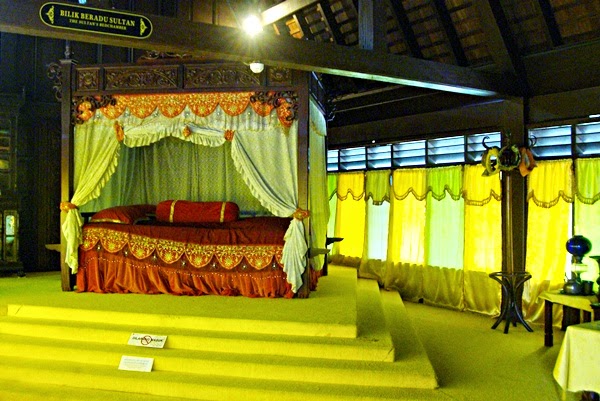 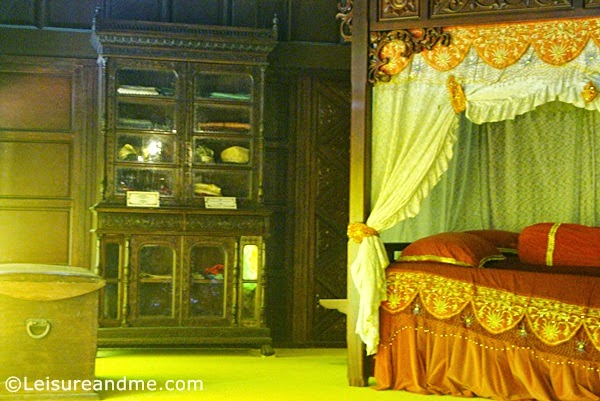 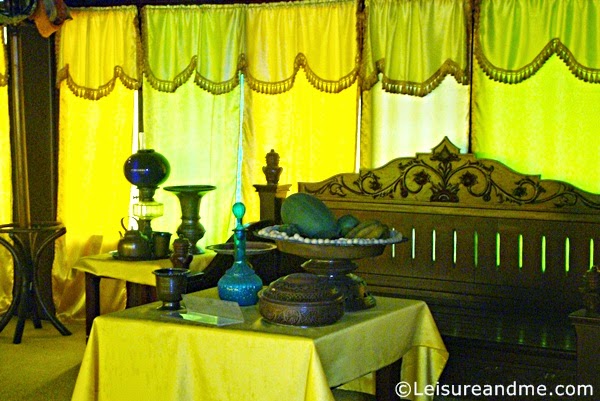 Inside the palace we could see Exhibits including brassware and other porcelain stuffs used at that time. 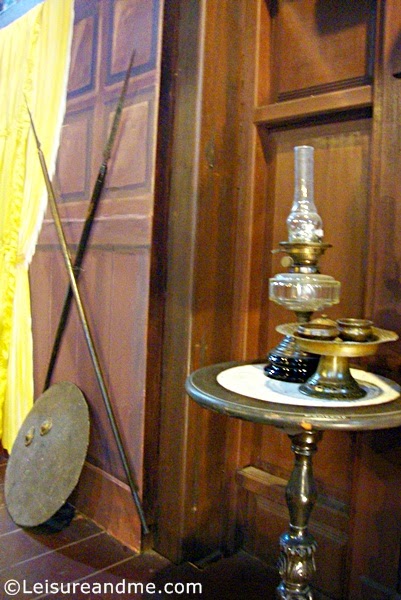 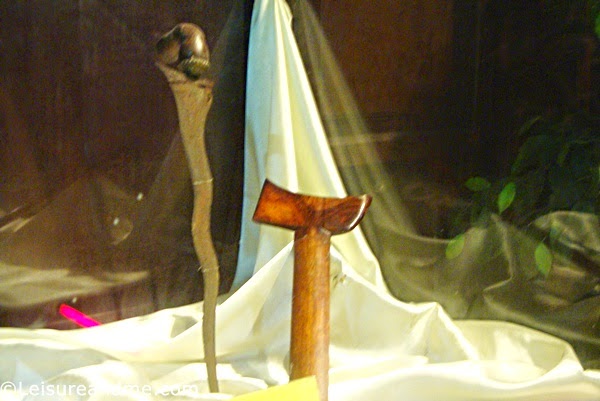 Below is another replica of a palace which we could find inside the museum. 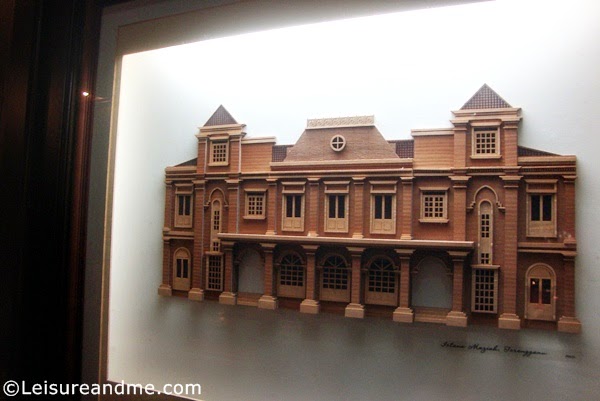 The second floor houses the antique jewelries and ornaments use by the Malay women during that era. I found those are interesting and bit similar to some of those ancient jewelries of Sri Lanka. Specially some of those hair pins. 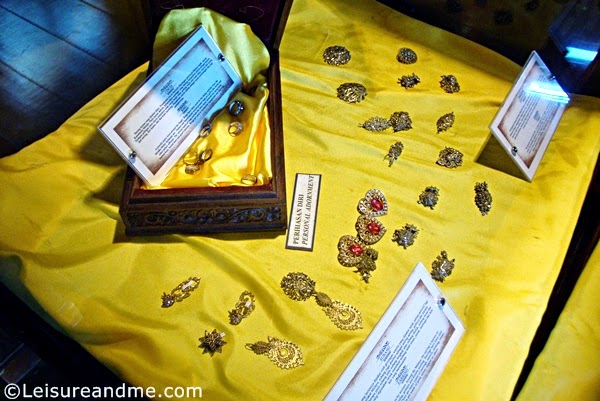 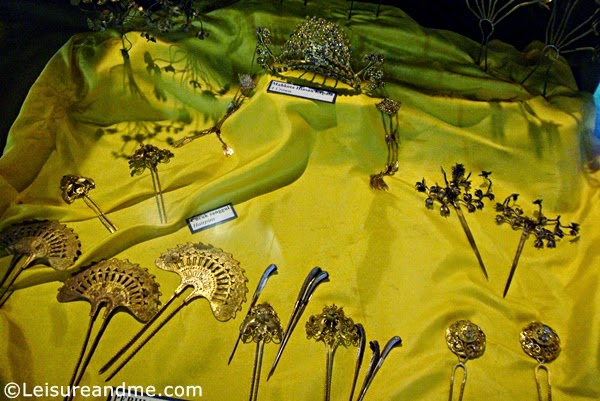 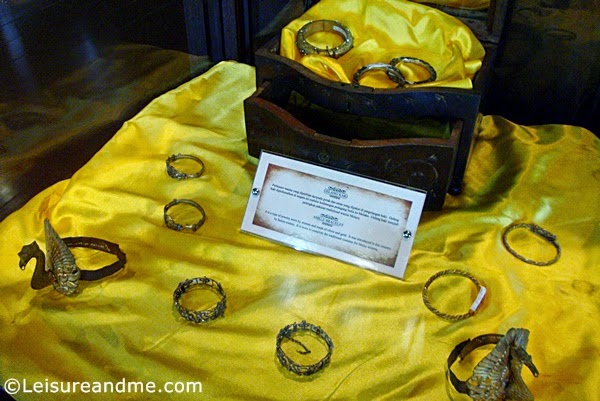 We could also find mannequin of Malay couples dressed with their costumes and jewelries. 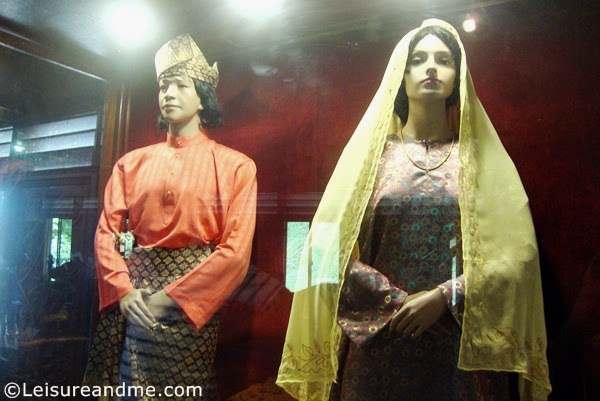 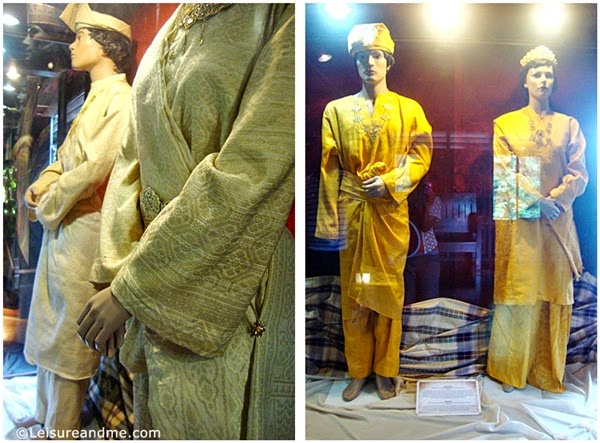 We had a great time visiting this place. It was a remarkable tour in our life and still we need to visit Malacca again to see some other historical places we missed during this tour.

Pinnawala Zoo Sri Lanka – Is It Worth Visiting?