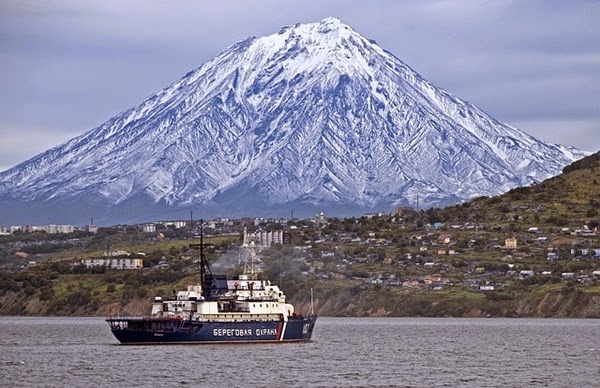 Do
you like climbing mountains? And do you like Russia? If you answers to both questions are “yes”, then we
would like to give you the list of the highest mountain peaks in Russia
Federation.


Elbrus
Elbrus
is the highest mountain in Russia and the highest point of Europe. It is
located on the border of Karachay-Cherkessia and Kabardino-Balkaria, north of
the Greater Caucasus mountain range. Its height is 5,621 meters. The name of
the peak is translated variously from the Iranian – as “High Mountain,
from the Georgian – as “ice”, from Karachay-Cherkessia “the
eternal mountain”, and from the Kabardian – “mountain of happiness”.
However, all the names of Elbrus are the evidence of the greatness and beauty
of the great Mount Elbrus. Today it has become fashionable to conquer Elbrus.
There are many climbing routes on its slopes.
Dykhtau
The
second largest mountain in Caucasus – Dykhtau – was first conquered in Russia
in 1888. Its height is 5205 meters. Dykhtau is located in the Northern Range.
Climbing to the top of Dykhtau is considered to be quite difficult from a
technical point of view. It is no coincidence that only those who have the
experience of climbing the rocks, and on the surface of the ice-snow Mountains,
try to conquer it.
Koshtantau
One
of the most remote and beautiful peaks of the Caucasus is called Koshtantau.
Its height is 5152 meters. Its northern slopes are decorated with marble
glaciers. For some Koshtantau conquest becomes the last test in life. For
example, in 1888 when climbing Koshtantau climbers from England Fox and Donkin
and two accompanying Swiss died there.
Pushkin
Peak
The
height of the fourth five thousand meters is 5033 meters. It got its name in
honor of the 100th anniversary of Pushkin’s death, in 1938. It is located in
the central part of the Greater Caucasus Mountain Range in Kabardino-Balkaria.
It is a part of the mountain range between the peak Dykhtau Borovikova and
Eastern Dykhtau. Climbers often jokingly referred to it as the highest peak of
Pushkin’s policeman on the crest: the most beautiful peaks dominate all other
elevations range.
Dzhangi-Tau
The
name Dzhangi-Tau can be translated from the Karachai-Balkar as “new
mountain”. Its height is 5085 meters. It is a part of the unique mountain
range Bezengi walls, which length is 12 kilometers. Climbers from all over the
world like this peak very much. Dzhangi-Tau is included in the top ten peaks to
conquer which is awarded a badge of honor “Snow Leopard of Russia”. 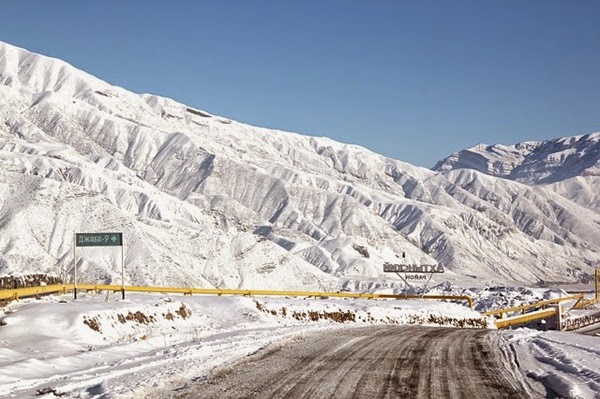 Shkhara
Beautiful
mountains of the central part of the Caucasus mountain range – Shkhara – have a
height of 5068 meters. Its slopes are decorated with sparkling glaciers, and the
mountain itself is built of granite and schist. At its southern slopes there is
a UNESCO World Heritage Site village Ushguli. Soviet climbers for the first
time managed to conquer Shkhara in 1933.
Kazbek
The height of five thousand
meters eastern peak of the Caucasus, an extinct volcano, old Kazbek, is 5033.8
meters. This peak is saturated with stories and legends. For example, residents
of the Ingush village Gvileti still annually make pagan sacrifices near Kazbek. 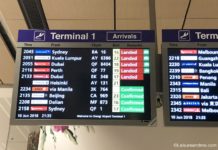 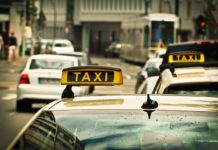 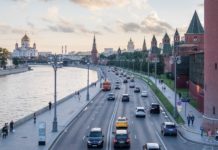 8 Places To Visit In Russia 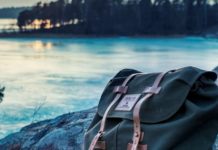 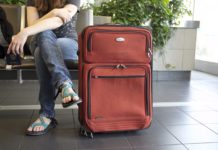 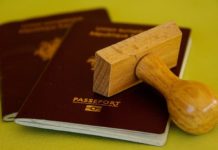 How to Apply for Canada Visa in 3 Easy Steps?

Tips for Your Destination Wedding in Dominican Republic

Unique Things to do in Prague For an Unforgettable Holiday