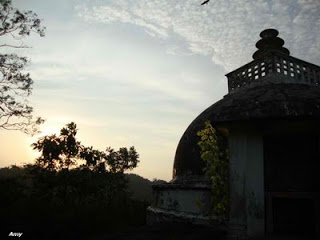 The historic temple at Thalagama was located at a distance about a kilometer from Warakapola, or less than 1 km from Ambepussa Railway station.

This cave temple is built by King Walagamba on a beautiful mountain top. The cell stones scripts, steps made of rocks, dagaba are festinating 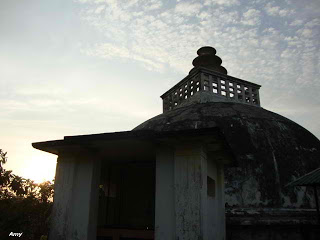 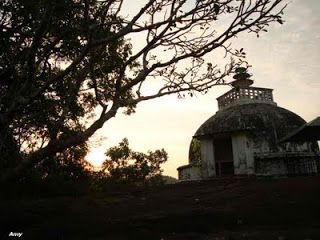 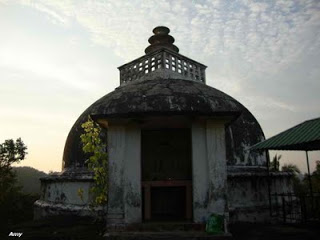 The temple is consisted with three levels.

The sangawasaya, Dharma shalawa and other general buildings used by bhikku are located at the lower level 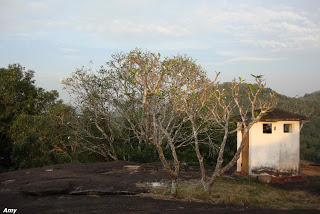 The house of statues (vihara) & Bodhi (sacred Bo tree) were located at the second level
A stepped path was there to reach the second. The houses of statues were built using rock caves few centuries ago 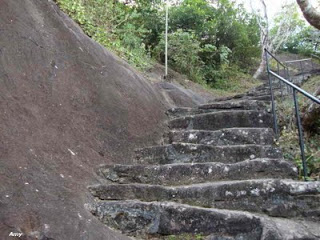 A Sri Pada can be seen in the second level 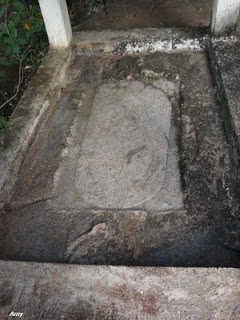 The most important part was the Pagoda built to imitate the famous pagoda at Sanchi-India. There was a stepped path to the third level which was located not less than 200ft from the second. 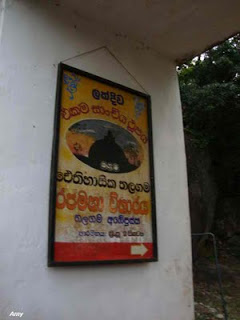 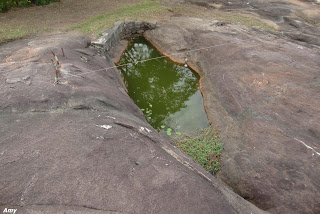 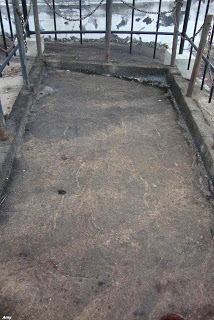 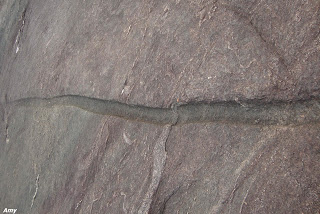 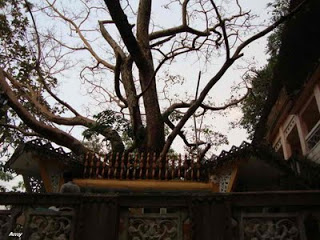