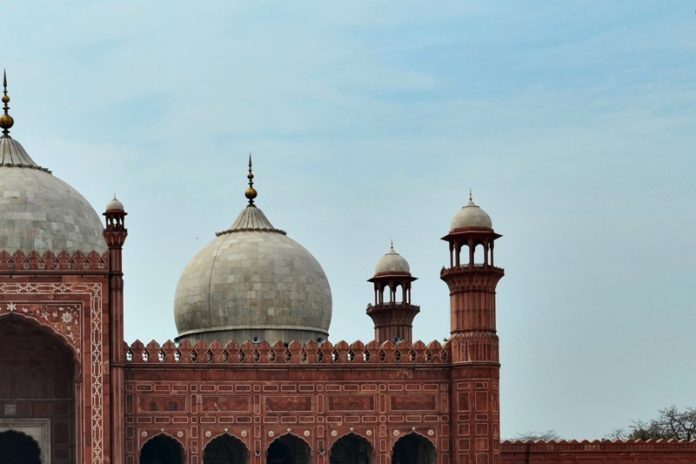 Karachi lies in the province of Sindh of Pakistan and it is also the capital of the province. It is the most inhabited city in the country. Being the industrial and financial center of the country, many people visit the city on a daily basis. The city is located near the Arabian Sea and has the two largest seaports of Pakistan. The population estimate is of 14.9 million as of 2017. The city is culturally and socially diverse and forms the most cosmopolitan city in the country. The diversity lies in the beauty, architecture, people, and culture of the city. In case, if you are visiting Karachi, then there are many places to visit, but the few are just the ones you shouldn’t miss out.

How to reach Karachi?

Karachi is well-connected in term of transportation and one can easily make to the city domestically or internationally. 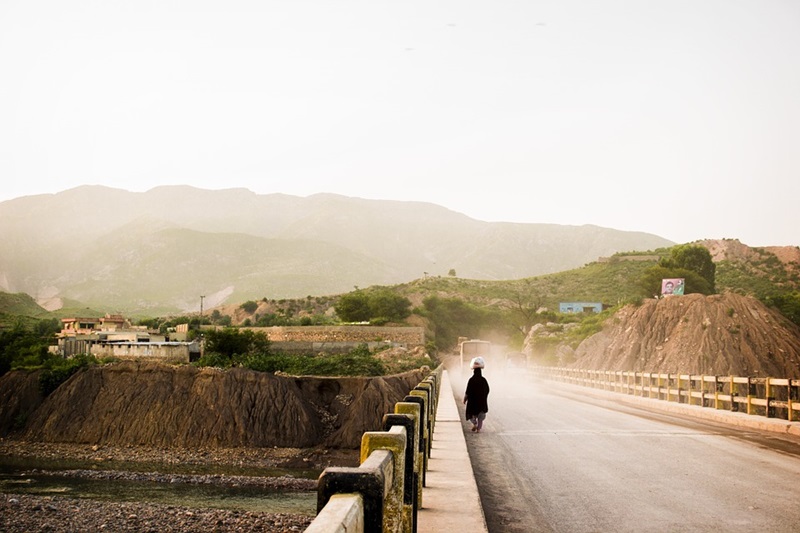 Karachi’s airport is called the Jinnah International Airport and it is the busiest among all other airports present in Pakistan. So, you will easily get a flight to the city. Flights from Dubai to Karachi or other international countries are easily available on a daily basis.

Pakistan Railways widely connect Karachi to the rest of the country. There are two big railway stations in the city. So, if you are travelling via train from any other city, you can easily make to Karachi.

The road network of the city is amazing and you can easily reach Karachi from all parts of Pakistan via travelling through a bus or your own vehicle.

Places to see in Karachi:

No doubt the city has abundant of places to visit, but a few are almost the ones that shouldn’t miss out. Here are those few:

This is a UNESCO Heritage site and forms a rich part of the history. The architectures were made by the local tribal people to bury their dead ancestors. The necropolis originates anywhere from the 15th to the 18th century. The main attraction is the intricate carvings present on the tombs.

Muhammad Ali Jinnah lies at this place. The tomb is made using white marble which adds to its aesthetics. As he was the founder of the country, several people come here to pay their respect. The structure is an inspiration from the Samanid Mausoleum present in Uzbekistan.

You cannot miss out on the beautiful Arabian Sea when you are in Karachi. A hill surrounds the beach and people like to spend some peaceful moments here. The blue water is attractive and it is home to many sea animals like dolphins, turtles, and whales.

The building was constructed during the colonial times and it sports the Mughal-Revival architectural style. It is very beautifully done and was a social club for elite Hindu families. Currently, it houses the National Academy of Performing Arts.

This is yet another iconic beach that you can encounter in the city. It is also called the Haji Ismiil Goth Beach. You can spend hours looking at the beautiful clear water of the ocean and also take a relaxing dip in it.

The Arabian Sea is full of marine life. You can enjoy some of them by seeing them in their natural habitats on the Charna Island. The place is just 7 Km from the city into the Arabian sea. You can encounter exciting lobsters and fishes while scuba diving.

So, here are some of the places that you may visit in Karachi. Definitely give this place a visit and you will be greeted by amazing people and their culture. 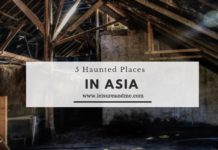 Top 5 Things to Do in Albany

5 Destinations for an Original Honeymoon

How to Save Money on Singapore Hotels