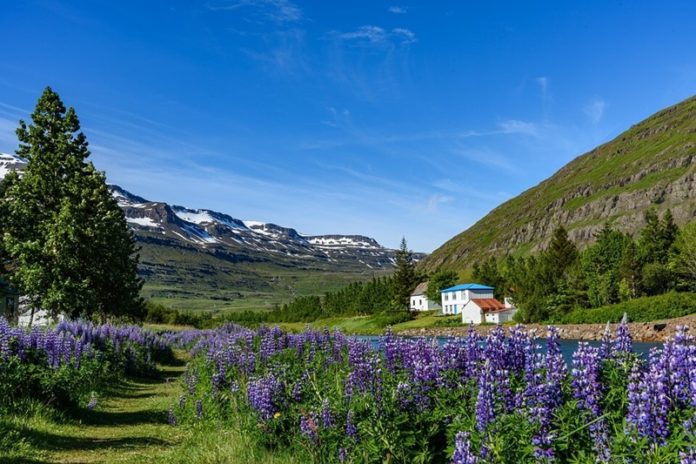 When should you visit Iceland?

Land of ice it may be named, but there is no denying that this island in the middle of the North Atlantic has its beauty, a majesty not equalled by other places. Adjacent as it is to the Arctic Circle, its conditions are fickle, and thus you have to ask yourself: When should I go?If you looking for organized tours in any season, check the https://nicetravel.is/ excursions offer.

The Joys of Summer

The good news is that summer, considered here to be May through September, is warmer and the days are longer, sometimes even reaching 24 hours of daylight. Also, the roads are much clearer; if you’re of an inclination to drive, there won’t be any snow on the roads to risk yourself. That also means you see Iceland in full bloom and all its greenery.

Summer is also the best time to look for wildlife. Whales are best found in May through August, and the same applies to most birdlife, especially puffins, as the seabirds of Iceland return to their nests from May to August. That this happens to fall in the peak season for tourists, and therefore maximum exposure, is mostly thanks to the life cycle of the puffin, and not the efforts of a puffin mafia who seek to replace the penguins in their place in human popular culture as adorable black-and-white seabirds in icy climates.

The downsides, however, are that it’s the high season for tourists, especially from June through August. You’ll be competing with the crowds for the more popular attractions, and some, like the hot springs at the Blue Lagoon, may well be full up already. And with the place full of tourists, prices are higher in the summer.

We consider winter to be from October through April, and it really is a wonderland during that time. Snow utterly transforms the Icelandic countryside, giving it a stark beauty. The glaciers are at their fullest extent in winter, and this is when the experts go into the ice caves beneath them to see which are the safest. And besides, what photographer doesn’t love a day-long “Golden Hour”? (Of course, those are also the times when the day is only three hours long. You can’t have everything!)

Further, the crowds are much thinner and prices lower in the off-season. Icelandic winter doesn’t automatically mean knee-deep snow; with Iceland being in the Gulf Stream and its famously changeable weather, it actually isn’t as cold as other places. A good few attractions are open year-round: the Golden Circle, for one, or Snaefellsnes Peninsula.

Winter is your best chance to look for the Northern Lights, with the longer nights. The trouble, however, is Iceland’s famously changing weather, so make sure you’ve brought good clothing, and don’t be disappointed if the auroras don’t shine on you that night; there will be other nights.

The problem with winter in Iceland is that it is, of course, winter. Bring all your warm clothing, your long johns, and your hot water bottles. Further, for those who like to drive on their own, some roads are blocked with snow, and thus it will be necessary to either skip them or rent a 4×4 instead.

Talking About the Weather

British visitors may be heartened to learn that Icelandic weather is just as mercurial as theirs, down to experiencing all four seasons in a single day. More than one Icelander has wryly noted that the only predictable thing about the weather is its unpredictability. The Icelandic Meteorological Office does its best, but ultimately, Mother Nature keeps her own counsel, and a forecast of rain may mean anywhere between a five-minute shower or a few hours’ downpour.

So how do you deal with it? In the words of Billy Connolly, “There’s no such thing as bad weather, just the wrong clothing.” First, take a page from the natives. If you’ve already been to Iceland before, you may have noticed the wool sweaters half the population are wearing. Yes, they’re Icelanders and not tourists duped into looking silly; and yes, you should buy one, as they help in keeping you warm. They’re called lopapeysa. Second, layers. You want to be able to adjust to conditions as they arise, and multiple layers help with that. If a downpour comes, put your raincoat on; once it passes and the sun comes out, doff that and the jacket you have on as well if it’s warm enough for you.

Besides, it’s a country named Iceland. If you’re expecting warm beaches, sunny days, and bikini conditions, Hawaii is over that way.

Read about Golden Circle Tours in Iceland too. 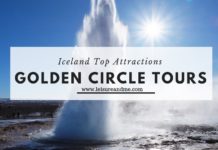 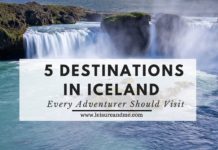 5 Destinations in Iceland Every Adventurer Should Add to Their List

Best Tips to Plan Your Next South Africa Holiday