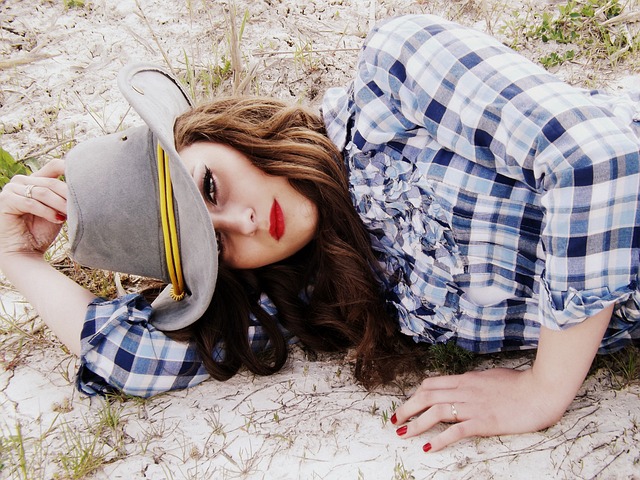 Gwen Stefani – Gwen Stefani, an American singer, was born on 3rd October, 1969 in Fullerton, CA. She is one of the founding members of No Doubt, the ska-pop group. She is also the lead singer of the group, a role that earned her popularity for the first time in the 1990s. Later, she happened to part ways with the No Doubt band fellows at the beginning of the 2000s. Then, she met huge success as she launched her clothing line, L.A.M.B. that paved the way to her solo career which would gain her a little traction in the end. So, it should be understandable why she reunited with the group after twelve years.

Success and glory on the same thread:

No Doubt became a major force in the US history of popular music with their release of Tragic Kingdom in 1995. The reason behind their triumph over the contemporary bands is their distinctive sound blended thoroughly with flavors of pop, punk and ska. Soon after Gwen reunited with her group, a new album titled Push and Shove was released in 2012. In September, 2014, Gwen, the pop icon, became a debutant judge at the seventh season of NBC’s The Voice.

Should Gwen have undergone any surgery in spite of having such awe-inspiring glamour?

Should a woman with such a fabulous countenance and iconic physique undergo any surgery? No wonder, it is Gwen who seemed not to be satisfied with what she has. Several trusted sources confirmed that Gwen Stefani took different surgery procedures which may include lip implants, breast implants, rhinoplasty or nose job and botox.

After all, none would deny that Gwen Stefani has got a gorgeous body and a beautiful face.

A man who created some songs which made the world sing for some decades can also choose to rely on artificial procedures just to enhance his glamour and not his popularity. He is none but Barry Manilow who have been rumored to have plastic surgeries on several occasions. He was born Barry Alan Pincus on 17th June, 1943.

In line with the love he received from the world, he got a name that we still call Barry Manilow, a great singer, producer and songwriter. Having produced a lot of songs for commercial jingles, musicals and films, Barry had to never step back to reach the peak of success. Some famous commercial jingles which have his words include Band-aids, Dr. Pepper, McDonalds and State Farm Insurance.

Plastic surgeries and Manilow seem to go hand in hand

The singer is an individual who was to undergo surgery several times because of some physical issues, but nobody can resist their temptations to talk about his beauty enhancing surgeries. The most talked procedure might be blepharoplasty which, many believe, he took in order to remove sagginess and other issues on his eyelids. He is also said to have undergone upper and lower facelift. Even some could bet that he took botox injections and a mini facelift.

Barry Manilow who has been associated with his Manager Garry Kief for so many years confirmed he had married his longtime manager. At Manilow’s home in Palm Springs, CA, he, before the eyes of some guests, married his manager Garry Kief, and the event was really a surprise to many.

How to Design your Own T Shirt

Stunning Evening Dresses for your Next Party

Moving From Japan? Here are the Things You Should Know